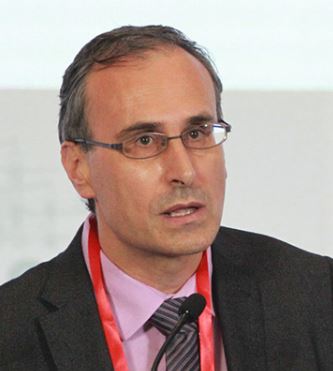 IEEE ICIT is one of the flagship yearly conferences of the IEEE Industrial Electronics Society, devoted to the dissemination of new ideas, research and works in progress within the fields of intelligent and computer control systems, robotics, factory communications and automation, flexible manufacturing, data acquisition and signal processing, vision systems, and power electronics. IEEE ICIT 2021 will be held in Valencia, Spain, from March 10th to 12th, 2021. Valencia is an ancient roman yet vibrantly modern city and is well connected to the world by an international airport, high speed trains, motorways, and one of the largest ports in Spain.

Valencia city center holds gothic master pieces, such as the Cathedral and “La Lonja”, a UNESCO world heritage site which is one of the few civil Gothic buildings in Europe. The “Holy Chalice Chapel” within the Cathedral holds the Valencia Holy Chalice since 1437.  The city center also has many museums, and spectacular baroque churches such as San Nicholas. The modern part of the city includes the opera house, the science museum and the sea world at the “City of Arts and Sciences”.

Right after the conference, and up to March 19th, Valencia holds the Fallas Festival, one of the most important festivals in Spain and UNESCO world intangible cultural heritage.

The world’s industry, research, and academia are cordially invited to participate in an array of presentations, tutorials, and social activities for the advancement of science, technology, engineering education, and fellowship.

We use cookies in order to better understand how this site is being used. By continuing to use the site, you agree that is OK. Learn more.